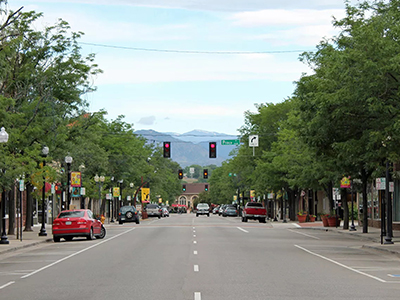 Littleton is located in Arapahoe, Douglas, and Jefferson counties and is the county seat of Arapahoe County, Colorado, United States. The city is a part of the Denver-Aurora-Lakewood, CO Metropolitan Statistical Area. The city population was 41,737 at the 2010 United States Census, ranking as the 20th most populous municipality in the State of Colorado. View All Homes In Littleton 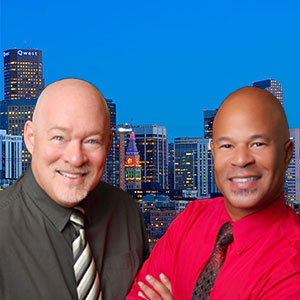